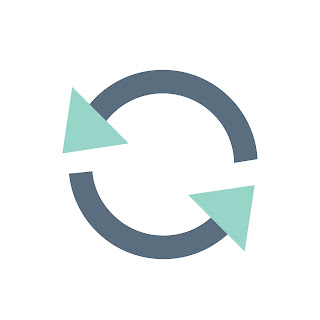 According to Merriam-Webster the words Iterate and Re-Iterate can be used synonymously. However, the typical usage for re-iterate means doing something again and iterate means a version of something. Well, Electoral Barrage is stuck squarely in the re-iterative play-test phase. This is a critical and necessary phase in the life-cycle of the design process, but this is also incredibly taxing as well.
The process goes something like this:
Rinse & Repeat!
Here is a quick summary and distillation of some of the feedback received:
Here are some of the changes that have already been implemented:
The board has been going through a lot of changes as well. Here are some past versions: 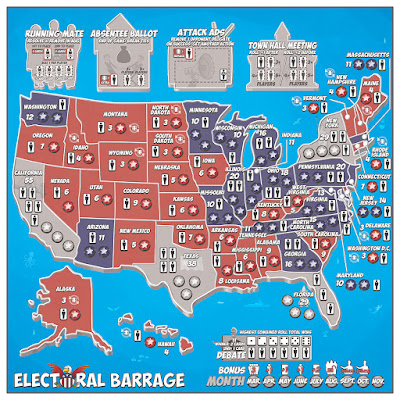 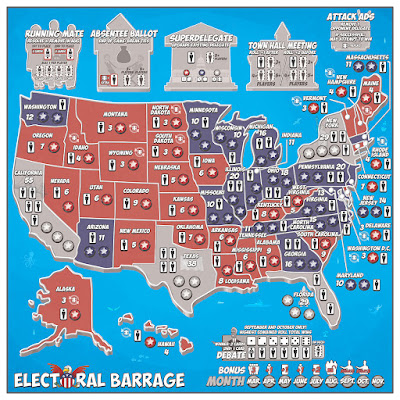 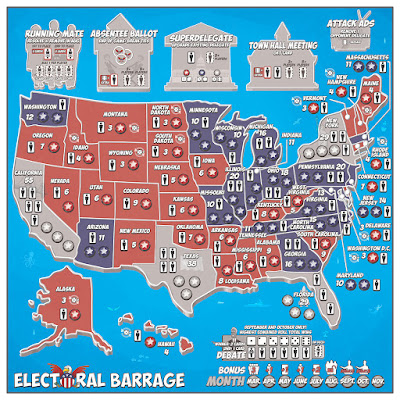